EN 9120 is a standard for distributors and warehouse keepers in aerospace and defense. Its key characteristic is a focus on the special requirements of this industry. At the same time, where possible, the standard waives typical production requirements.

In order to be certified according to EN 9120, it is not decisive how high the proportion of operational value added is in aerospace or defense. Rather, the decisive factor is that the business to be certified has characteristics of distributers or warehouse keepers does not at the same time also carry out production processing activities. While batch separation, cutting and preservation are allowed, even small manufacturing or maintenance tasks (e.g. assembly or finishing) lead to an exclusion from EN 9120 and require a change to EN 9100 or EN 9110.

The aviation standard is available as EN 9120:2018. It is issued via the European Aerospace Quality Group (EAQG). In terms of content, the the American AS 9120 of the Society of Automotive Engineers (SAE) and the JISQ 9100 of the Japanese Aerospace Quality Group are identical to EN 9120 and therefore equivalent to each other. As of 2019, there are around 900 operating sites in Europe with certification to the EN 9120:2018 aviation standard, compared with just under 1,800 worldwide.

Do you already know our human factors e-learning? 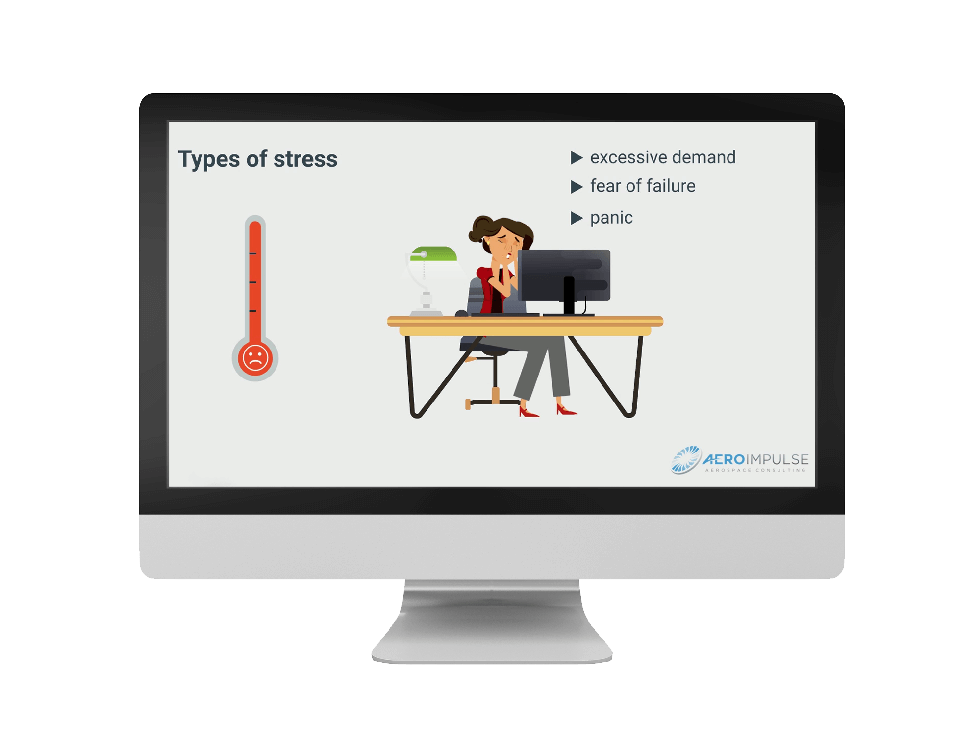 EN 9120:2018 fully incorporates EN ISO 9001:2015. The supplementary requirements of the aerospace industry are shown in bold italics in the standard text. The delta is therefore clearly distinguishable from the classic ISO 9001 components. Major additions to EN 9120:2018 compared to ISO 9001:2015 are, for example, requirements on:

These extensions to ISO 9001 bring the EN closer to the EASA aviation legislation (in particular the Implementing Rules to Part 21 and Part 145). Nevertheless, significant differences remain. Namely, while the EN focuses primarily on customer satisfaction and process orientation, the EASA regulations focus on the safety aspect.

Due to the numerous industry specifics, it is highly advisable for companies wishing to be newly certified to an aviation standard to consult a consultant with aviation experience. As a newcomer to the industry, it is significantly more costly to obtain certification without expert assistance. It’s not just aviation industry expertise that’s missing. In most cases, there is also a lack of know-how for the interpretation and operational implementation of the standards requirements. It is also difficult to deal with the PEAR specifications for process measurement, which are not described in EN 9120:2018, but only in EN 9101.

Last but not least, organisations seeking certification as aerospace and defense distributors and stockists must learn to assess the certification auditor’s way of thinking and testing themselves without outside assistance. However, this experience is only gained during the audit, so that many deficiencies often have to be eliminated within a short period of time.

Find out now about our services for EN 9120

We support you with the initial certification as well as with auditing and training!

There are no seperat open training courses on EN 9120:2018. The reason is insufficient market demand. The qualification is normally ensured via EN 9100. However, as the leading provider for the EN 9100 series, AeroImpulse offers individual in-house training on EN 9120:2018. You can get more information on our training page.

On the other hand, aeorspace requirements of EN 9120:2018 are significantly reduced compared to EN 9100:2018 on the following fields:

Why do customers require EN 9120 certification?

The aerospace industry standards of the EN 9100 series have a high attractiveness for OEMs as well as for the 1-tier suppliers, i.e. the OEMs direct suppliers of the first level, who normally require a EN certification from their suppliers. With the help of the aviation standard EN 9100, EN 9110 or EN 9120, these namely prove the quality capability of their suppliers to their aviation authorities or their own customers on the basis of a uniform QM system. At the same time, OEMs can reduce their expenses, especially for on-site monitoring in the form of supplier audits. For the OEMs, this results in the advantage of partially outsourcing their supplier monitoring. The EN certificate serves as an important proof of the supplier’s own quality capability to customers.

You need support in the environment of the aviation standard for distributors acc. to EN 9120?

Information on the certification audit process is presented in a separate article based on EN 9100. If you would like to estimate the approximate effort required to implement EN 9120, then you can download our EN 9100 checklist free of charge on the right-hand side of this website. This is also suitable for the aviation standard EN 9120 for distributors and warehouse keepers .

Origin of the EN 9100 series of standards

Building on the ISO 9001 standard, several industry-specific standards developed in the late 1990s, taking into account complementary requirements of the respective industries. In addition to EN 9100 for the aviation industry, for example, ISO 16949 for the automotive industry and TL9000 for telecommunications have also emerged. These niche standards usually arose from quality agreements that dominant market players (e.g., Airbus, Telekom, and automobile manufacturers, respectively) demanded of their suppliers.

The development was favored by the fact that, based on such individual agreements, industry associations also issued quality standards parallel to or supplementary to ISO 9001. In the 1990s, for example, the Airbus quality specifications had a significant influence on the quality guidelines issued by the German Aerospace Industries Association (BDLI) for its members long before EN 9100 was first published.

In addition, the publication of the American AS9100, which is equivalent to EN 9100, shortly before the turn of the millennium gave considerable impetus to the publication of separate aviation standards at European level. As a direct result, EN 9100 was published in 2003 by the European Committee for Standardization (CEN) as the first certifiable aerospace and defense standard for design, development, production, assembly and maintenance. This was followed in 2005 by EN 9110 for maintenance organisations and EN 9120 for distributors. In 2009 and 2016, all three aviation standards were again significantly revised. 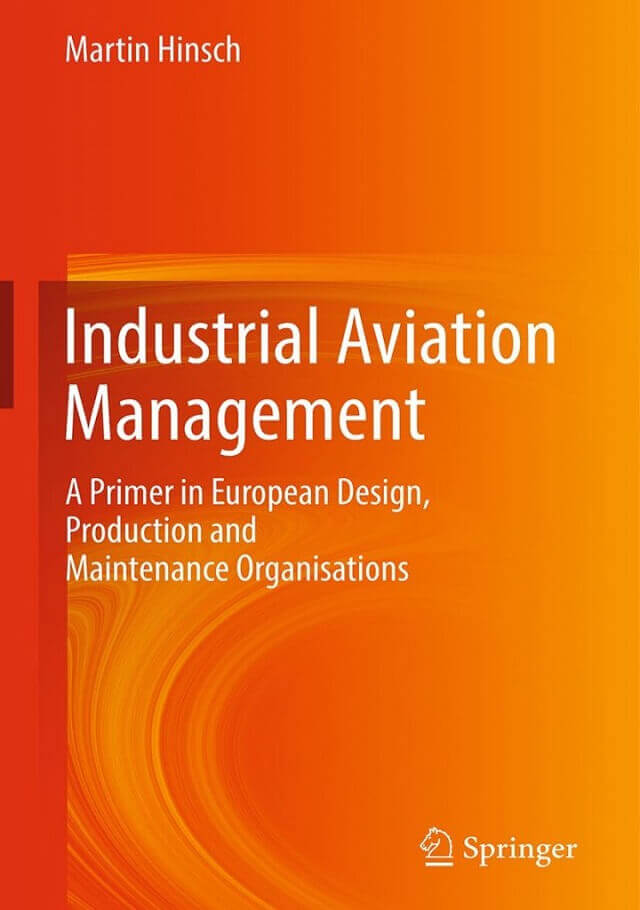 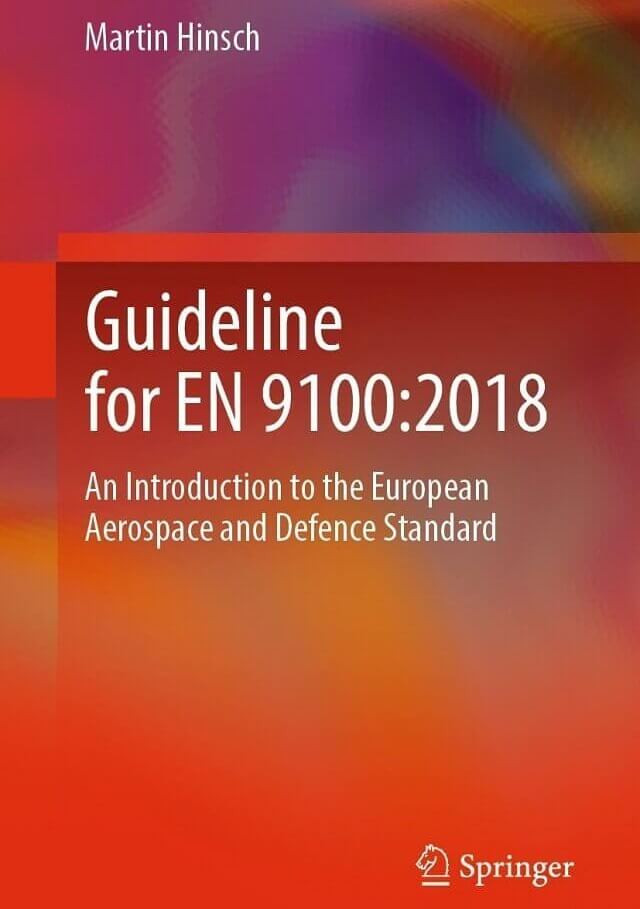